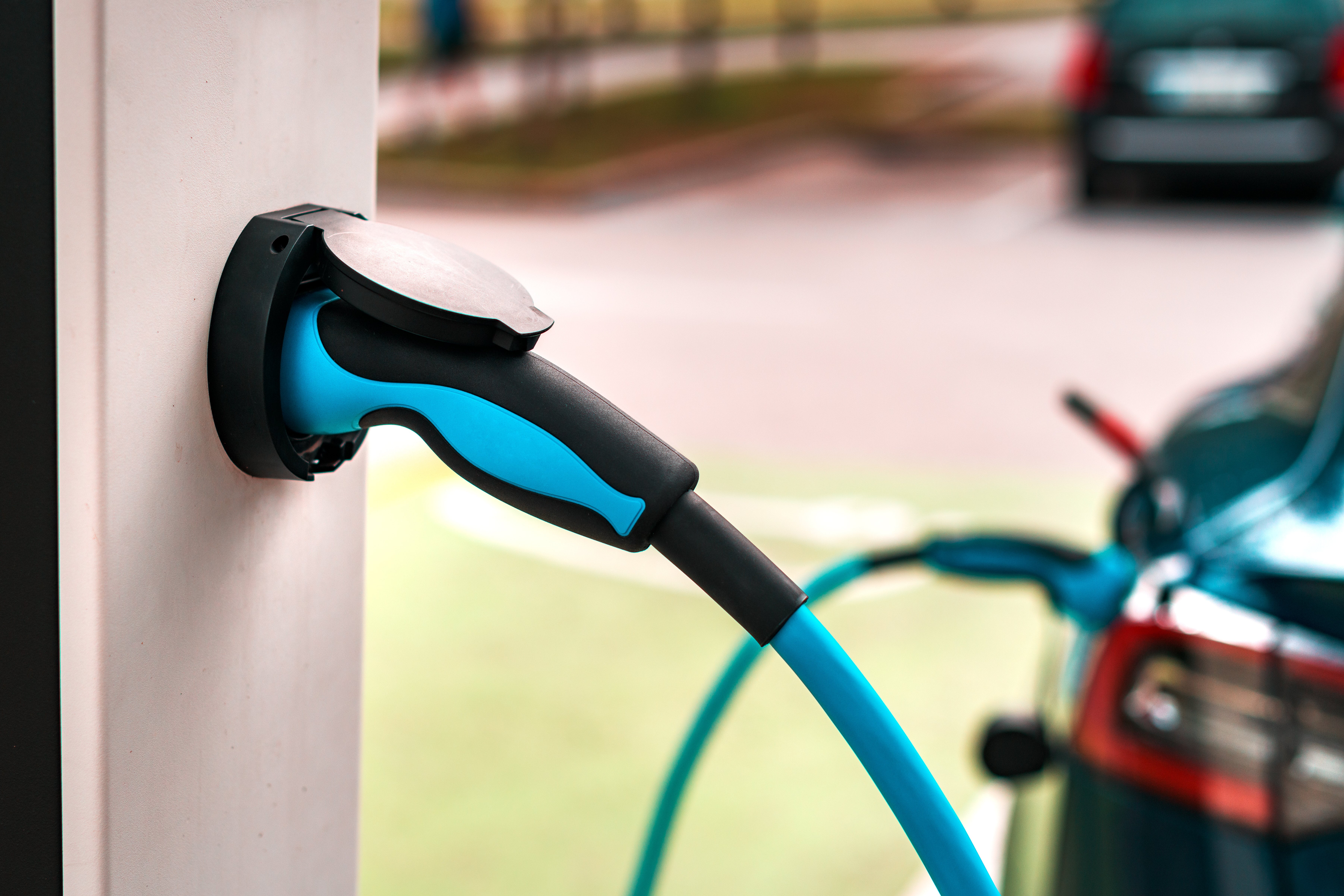 Why are Electric Cars Taking Over?

Electric Vehicles have taken over the world with their boom in popularity!

What is the history of electric cars and how do they work?

Electric cars work by plugging into a charge point and taking electricity from the grid. They store the electricity in rechargeable batteries that power an electric motor.

Robert Anderson who was born and raised in Scotland was the man who created the first ever electric vehicle sometime between 1832 and ’39. The batteries used for his vehicles were not yet rechargeable, so it was more of a parlour trick than an actual car which gets you from A to B. A larger and better version was created in ’41, it could travel 1.5 miles at around 4mphtowing 6 tonnes, but once it did this, it needed new batteries, sort of like a toy car. This car was unfortunately destroyed by rail workers who thought of it as a threat to their work, this marked the end of the Galvani.

They made a return in the 70s and 2003 and a long hiatus and petrol/diesel cars taking over for a while. Then the boom of electric cars happened shortly after this with new tech coming into play!

Why are EVs suddenly so popular?

After seeing the growth of lithium-ion battery capacity in their previous venture, Eberhard and Marc formed Tesla Motors in 2003. Fast forward to 2006, and the Silicon Valley start-up announced it would start producing a luxury electric sports car that could go more than 198 miles on a single charge.

Tesla’s huge success in the car industry spurred many large vehicle manufacturers on and lots more EVs started popping up all around the world, Nissan launched the LEAF in 2010, an all-electric, zero-emission car, and this actually became the world’s all-time top-selling electric car.

While this was happening, there was a 97% decline in lithium-ion battery prices since 1991. There was also an increase in battery technology, helping increase the range of travel and battery cost. This created a much simpler process for manufacturers and helped convince people to make the once-risky switch to electric cars.

With the huge increase in environmental awareness over the past few decades, there is now more than ever, a bitterness towards petrol and diesel cars, as they release gasses which are harmful to the environment. Electric cars run on lithium-ion batteries, which do not release any harmful fumes and do not need any sort of fossil fuel to run. When charged using electricity created by renewal sources, the cars are close to net zero, however, with manufacturing and the questionable recycling of the batteries, it is hard to say that they are 100% eco-friendly. But, with more motivation, comes more opportunity for sustainable choices.

With many more companies now taking advantage of the boom in the popularity of EVs, there is a wide choice of cars to choose from. The rise in popularity means other car companies that traditionally created petrol cars, are now creating their own electric cars, such as Ford, KIA, and even more luxury car companies such as Porsche. It seems that there is now a race for the first company to offer a well-made, reliable and cheap electric car that can attract even the biggest petrolheads.

A few years ago, having an EV was a slight pain, with little to no charging points apart from at your home, it was a struggle to keep charged on long journeys. There was also way less available maintenance, as you would have to go back to the manufacturer of the car to receive any sort of reliable assistance. But in recent years, there has been a huge push for EV charging hubs, such as the ones created by Shell in early 2022.

The amazing speeds of electric cars

With electric vehicles becoming more and more popular, there is now a wide range of cars available, you can buy an EV for only £25,000 or if you want to splash the cash, go way up to £3.5 to £4 million for the Aspark Owl. With a top speed of 248mph it is not only one of the fastest electric cars, but one of the fastest road cars full stops. EVs also have extremely fast and powerful acceleration, with the Aspar Owl also being the fastest at 0-60in 1.72 seconds, which is crazy!

There is more than just the speed, sustainability, and accessibility of EVs that are making them so popular. The 2040 ban on petrol and diesel cars was brought forward to 2035 by the UK Government. By 2035, all new cars and vans will have to have zero emissions at the tailpipe. This is all a part of the 2050 Net-Zero plan. With almost 37 million cars in the UK, switching them all to electric would be a huge push for the Net-Zero plan.

Should you make the switch to an EV?

Right now, it’s really a personal choice whether you should get an electric vehicle, if you are wanting to invest in a car that will last a long while and can help you save on the recently increased petrol prices, then an electric car sounds just about right. With prices dropping and the quality of the average car going up, the next few years are a great time to make the switch and leave the petrol cars behind.

However, there are a few reasons why you might want to wait, for example, you may want to wait a few years for the price of EVs to drop slightly. This is a valid reason to wait, as prices are bound to drop, and EVs will only become more accessible. Another reason to wait is because of the increase in quality. Although they are already very good quality, there is always room for improvement and increased reliability.