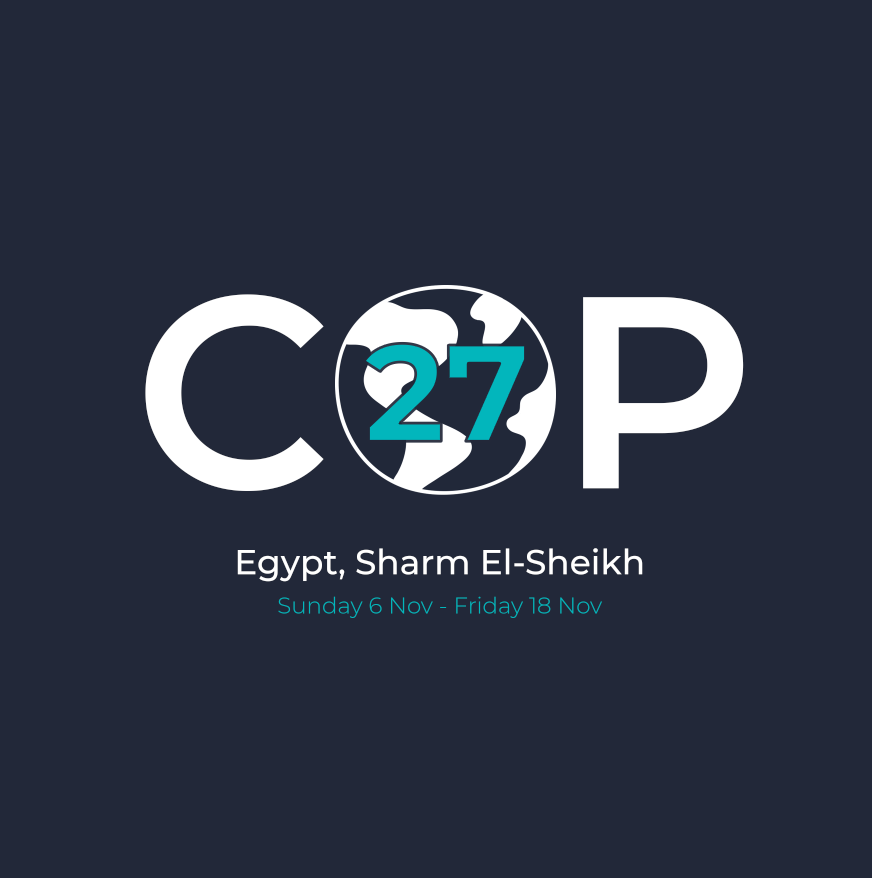 COP stands for Conference of the Parties, with “Parties” meaning the 197 nations that agreed to the United Nations Framework Convention on Climate Change in 1992.

The 197parties came together in 1992 to help bring an end to the huge amounts of greenhouse gases being released into the atmosphere every year and create more awareness of the damage it is causing and how to reduce it. These parties gather once per year to discuss how to jointly address climate change. More than 35,000 delegates are expected to attend COP27, including President Biden, Rishi Sunak (UK PM), and more than 100 heads of state.

This year, world leaders will meet in Sharm el Sheikh, Egypt on the 6t of November for 2 weeks of climate change discussions. During a time of energy uncertainty war, it is now more important than ever to come together and make a change.

COP26produced the Glasgow Pact, an agreement among nearly 200 nations. It requests countries to revisit and strengthen their emissions targets by the end of 2022 in order to bring them into line with the goal of constraining global temperature rise to under 1.5 degrees Celsius, or 2.7 degrees Fahrenheit, compared with levels before the Industrial Revolution. It also noted that the ‘rich’ counties have not met the $100 billion annual bill for renewable energy. These counties have now been urged to at least double their finance for adaptation by 2025. Lots more agreements were made on the side-lines, including more than 100 counties agreeing the cut emissions of methane and another 130 counties vowed to half deforestation by 2030 and commit billions of dollars towards the effort.

Although there are no major expectations for this year’s conference, COP27 is still very important to keep the wheels moving on the switch to renewables. Hopefully, deals are struck, and progress is made.

We will also be posting a post-COP blog which will cover all the major points taken from this year’s conference.