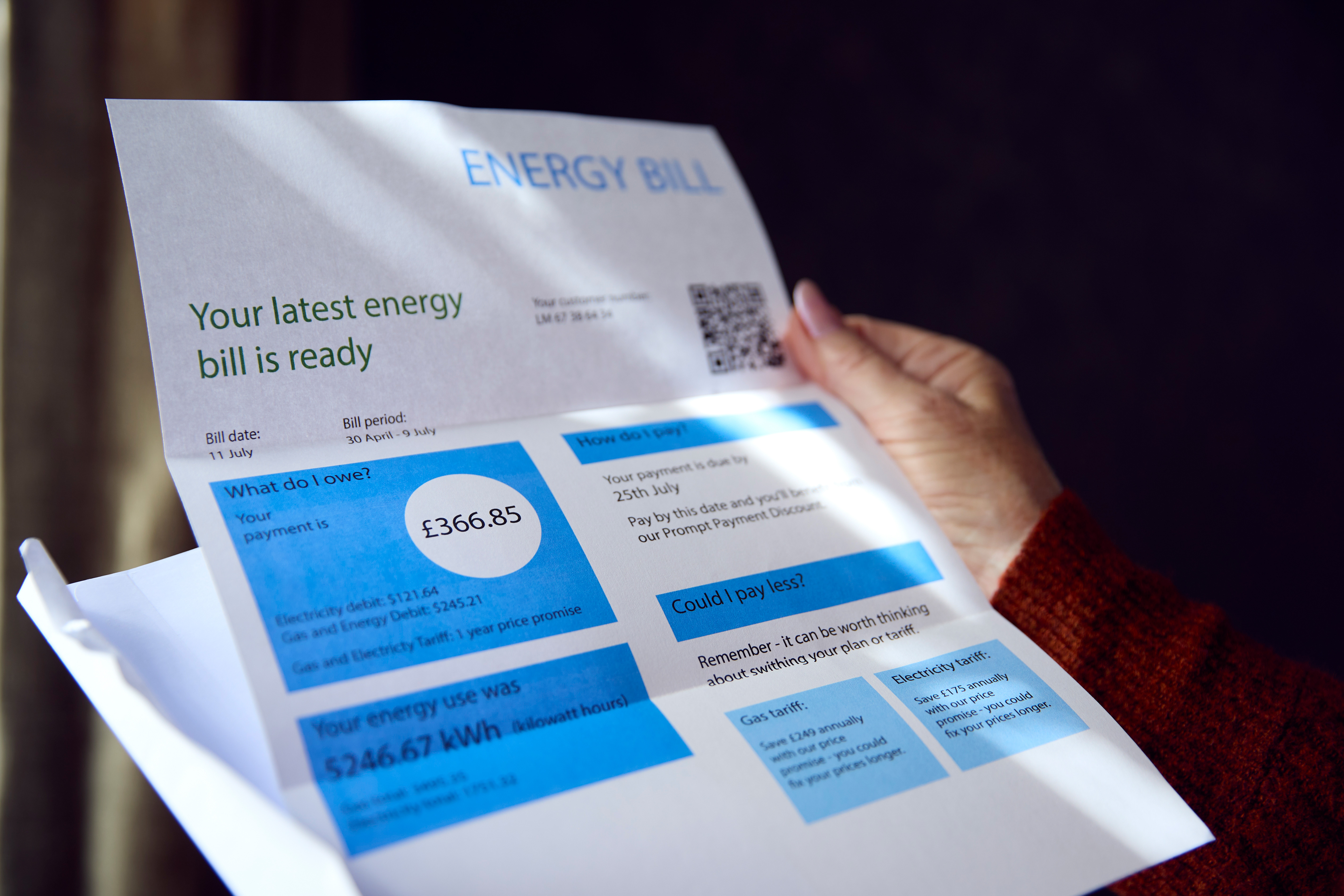 This morning, it has been announced that all UK businesses have secured a major energy support package that will slash bills this winter.

The new wholesale energy prices will be set at £211 per MWh of electricity and £75 per MWh for gas. Starting from the 1st of October, businesses in the UK will be given a much-needed rest bite from the extremely high prices which they have been plagued with over the past year.

Businesses on other contracts, such as variable rates, will have a maximum discount band, the government said, to be around per MWh for electricity and £115 per MWh for gas. These prices are subject to wholesale market developments and the government is working with suppliers to make sure companies are able to switch to fixed-rate contracts.

These changes will affect companies on contracts that were agreed on or after the 1st of April 2022. This scheme will last at least 6 months, with a review after 3 months to decide whether it should be extended or whether more support is required across different sectors.

However, some claim that it is a little too late and the prices have not been cut enough to support struggling small businesses which have had an increase of over 300%.

If you need any more information regarding the energy bill relief scheme, follow this link - https://www.gov.uk/guidance/energy-bill-relief-scheme-help-for-businesses-and-other-non-domestic-customers