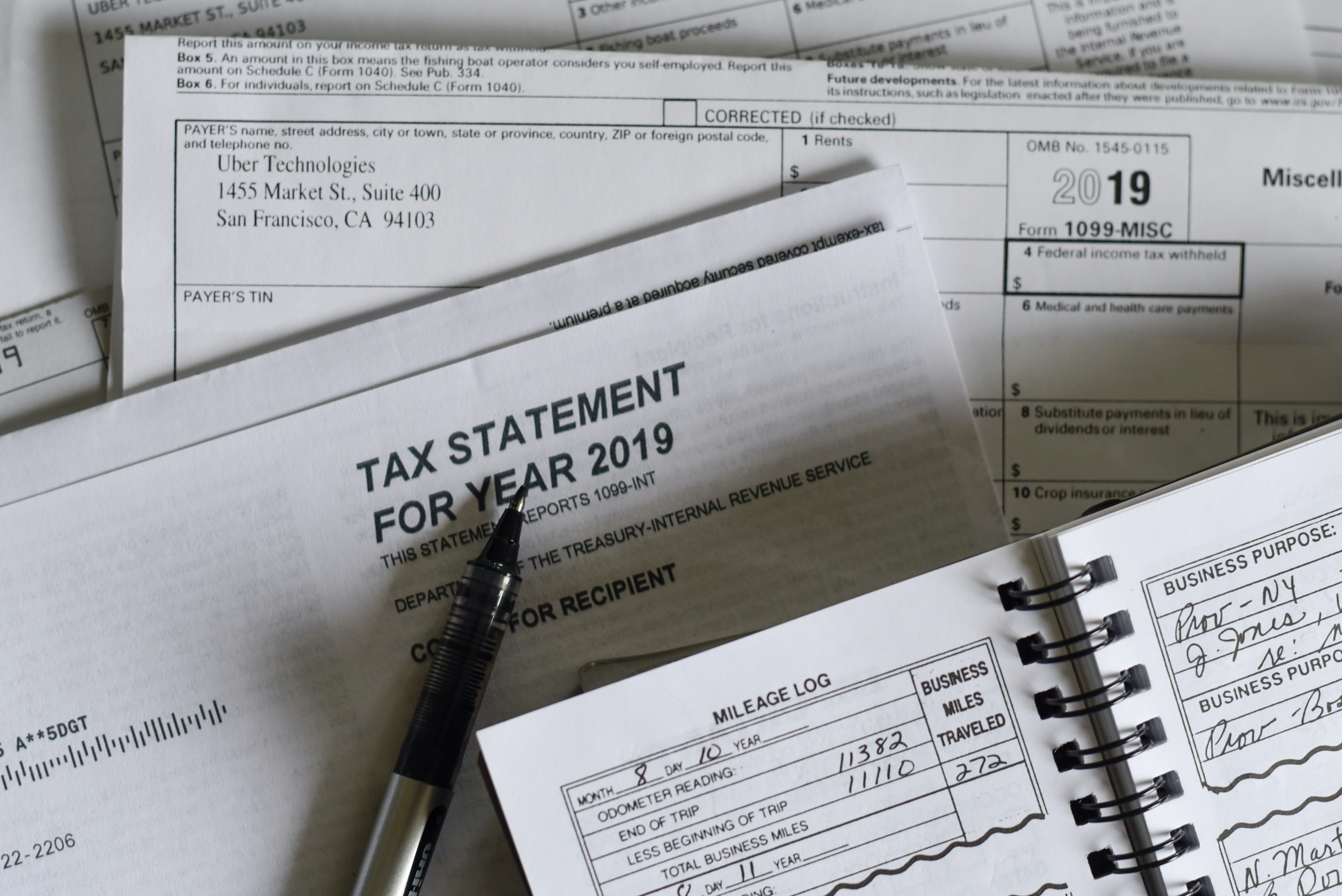 Autumn Statement: What this means for businesses

We have created a summary of the information that could impact business in regard to energy from the recent Autumn Statement.

Chancellor Jeremy Hunt has delivered an Autumn Statement. Promising to bring stability, project growth in the economy and create further funding for public services. This statement is based on some major changes, such as raising taxes and relying on threshold freezes, investing in energy efficiency and independence, and targeting support for businesses to encourage medium-term growth. This statement will no doubt hugely affect businesses and people all over the county, so we have summarised the main points in regard to energy to give you an insight into how you could be affected.

The Energy Profit Levy has faced a number of changes within this statement. Firstly, the Chancellor announced it will be increased by 35% from January 1st, 2023, and extended its duration until 31st March 2028, he also reduced the allowance for the investment cost to 29%. He also announced the introduction of a separate levy for electricity Generators. The 25% windfall tax on energy companies was increased by 35%, although this remains a temporary measure.

To ensure electric generators “their fair share towards strengthening public finances” a temporary 45% levy on corporate electricity generators was announced and will begin on 1st January 2023, the levy will be extraordinary profits, which are defined as electricity sold at above £75MWh. The measure will run until 13th March 2028.

The key points for the Windfall Tax section of the Statement were:

There will be a consultation period with relevant generators before the draft legislation is published in mid-December.

The government will publish a review of the energy bill relief scheme (EBRS) for businesses and other organisations by 31 December 2022, however, it has been announced that any support offered beyond March 2023 will be at a lower level. On the other hand, the Chancellor has announced that the Energy Price Guarantee for households will now run throughout 2023/24. The current scheme guarantees that a typical household’s energy costs will not exceed £2,500 for 2022/23, the change for 2023/24 makes the highest amount payable increase by £500 taking it to £3,000 overall.

The government will double the support for households that use fossil fuels such as heating oil, LPG, coal or biomass to £200.

The Government has said that it is changing the scheme so that it can provide more targeted support to the most “vulnerable” through a new set of direct Cost of Living Payments and full CPI increases to the State Pension and benefits in 2023/24.

If you are affected by this information and want to learn more about the changes to energy or any other parts of the Statement, click here.

This statement has come at a time of uncertainty within the energy industry. If you are wanting to create a low-cost, stress-free energy package to keep your business healthy throughout these harder times, get in touch with a DBS expert to see how we can help you.