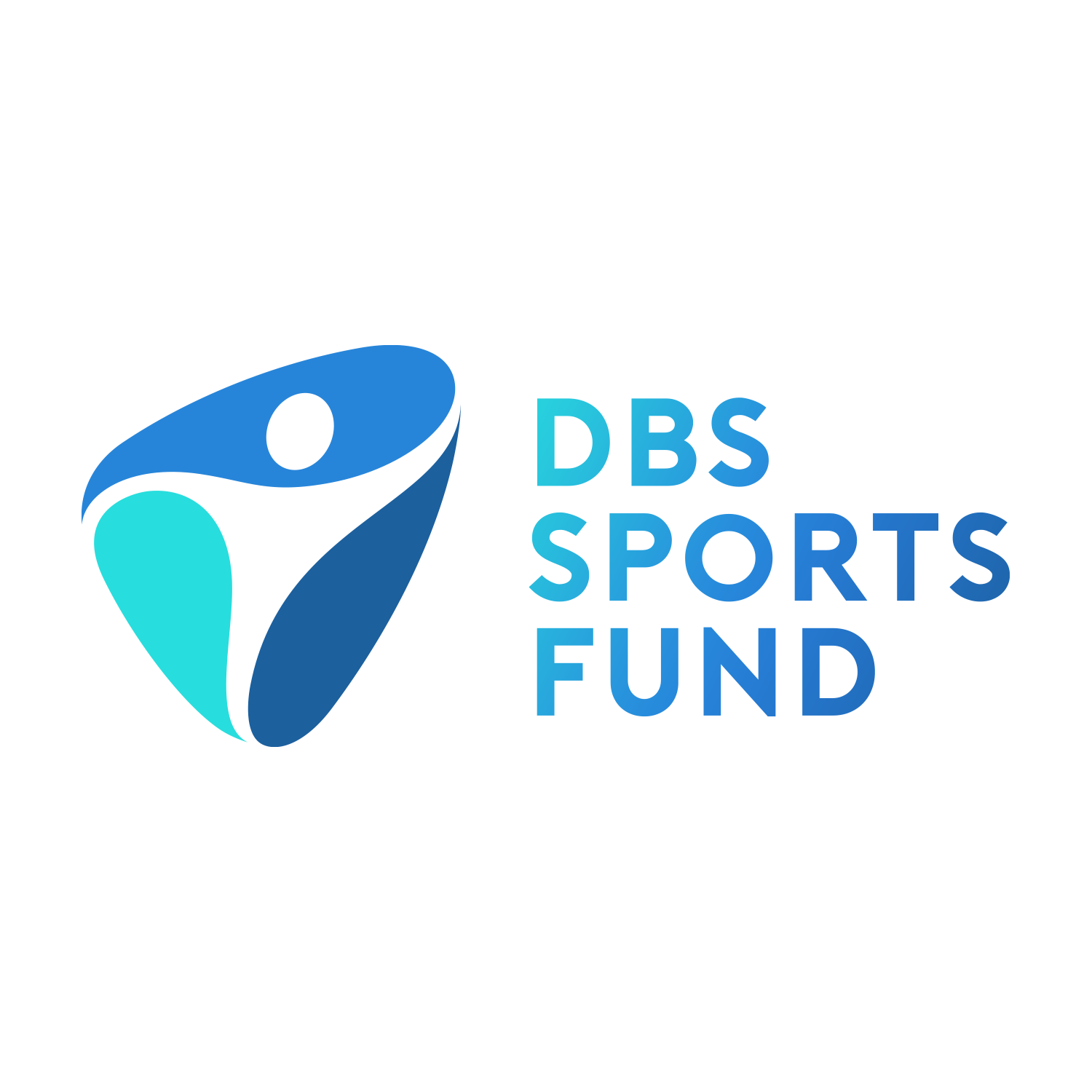 We are happy to announce our brand new sports fund, helping grassroots sports and local teams celebrate their success

We're happy to finally be sharing with you the details of our new sports fund! Designed to help grassroots sports nationwide and also to help local teams celebrate their success. We hope that further investment of time and money we will be able to help facilitate sport growth and help give local teams a platform.

Birtley FC
Competing in the EBAC Northern League Second Division. Birtley are a local team who won their first trophy in 1998, defeating Annfield Plain in the League Challenge Cup Final.

FC Cherry Tree
Another local team, FC Cherry Tree have only recently been formed and they are currently competing in the Blyth and Wansbeck Sunday League.

Calum French
The former Team GB star from Gateshead, Tyne and Wear has recently signed a long-term promotional deal with Eddie Hearn's Matchroom Boxing and is set to make his highly-anticipated professional debut in November.

We are looking to add more teams and athletes to the DBS family so keep your eyes peeled!